For 40 years, Feyzin Refinery has stood like a gigantic oil tanker, endlessly extending the southern entry into Lyon. Moored between the Rhone canal and the A7 highway, this industrial site is an essential driving force for the economy of the Lyon region.

The meeting between art and industry

The success of this operation has shown how sensitive the neighbouring population is to the aesthetics of the site. In addition to the punctual image changing operation, we henceforth have the reflex of incorporating the aesthetic component in all our projects.
Frédérique Galimant
Communication Manager of Feyzin Refinery 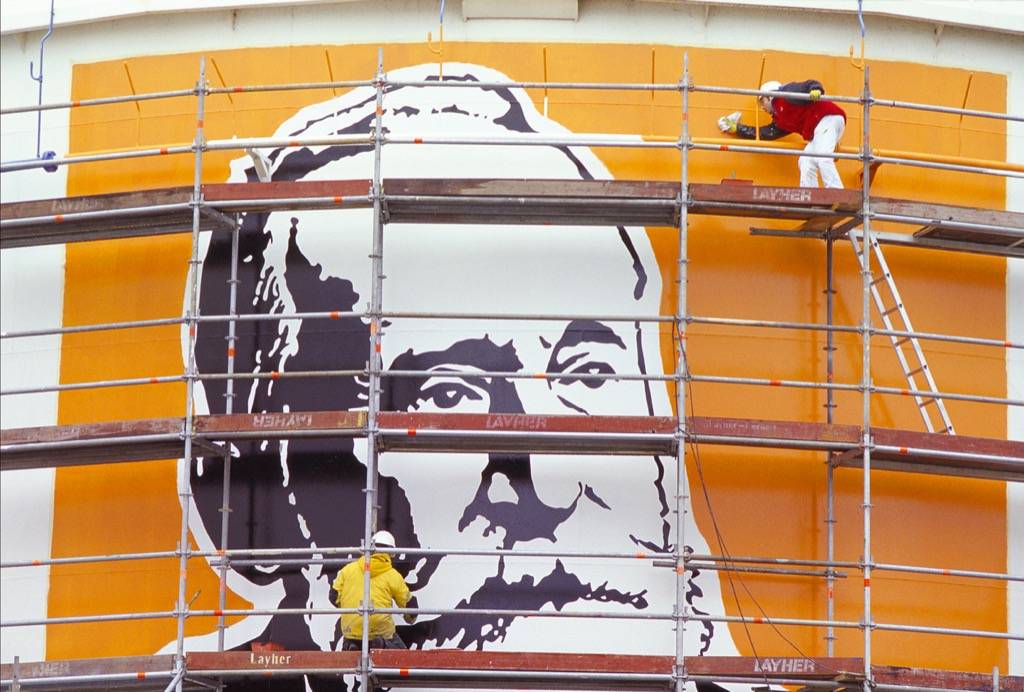 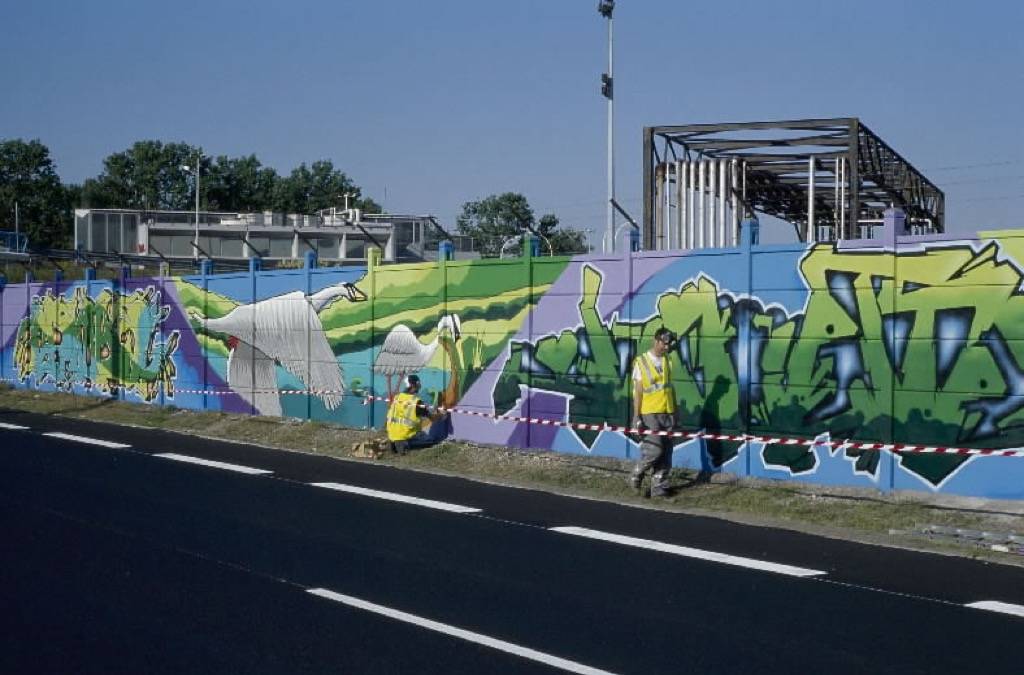 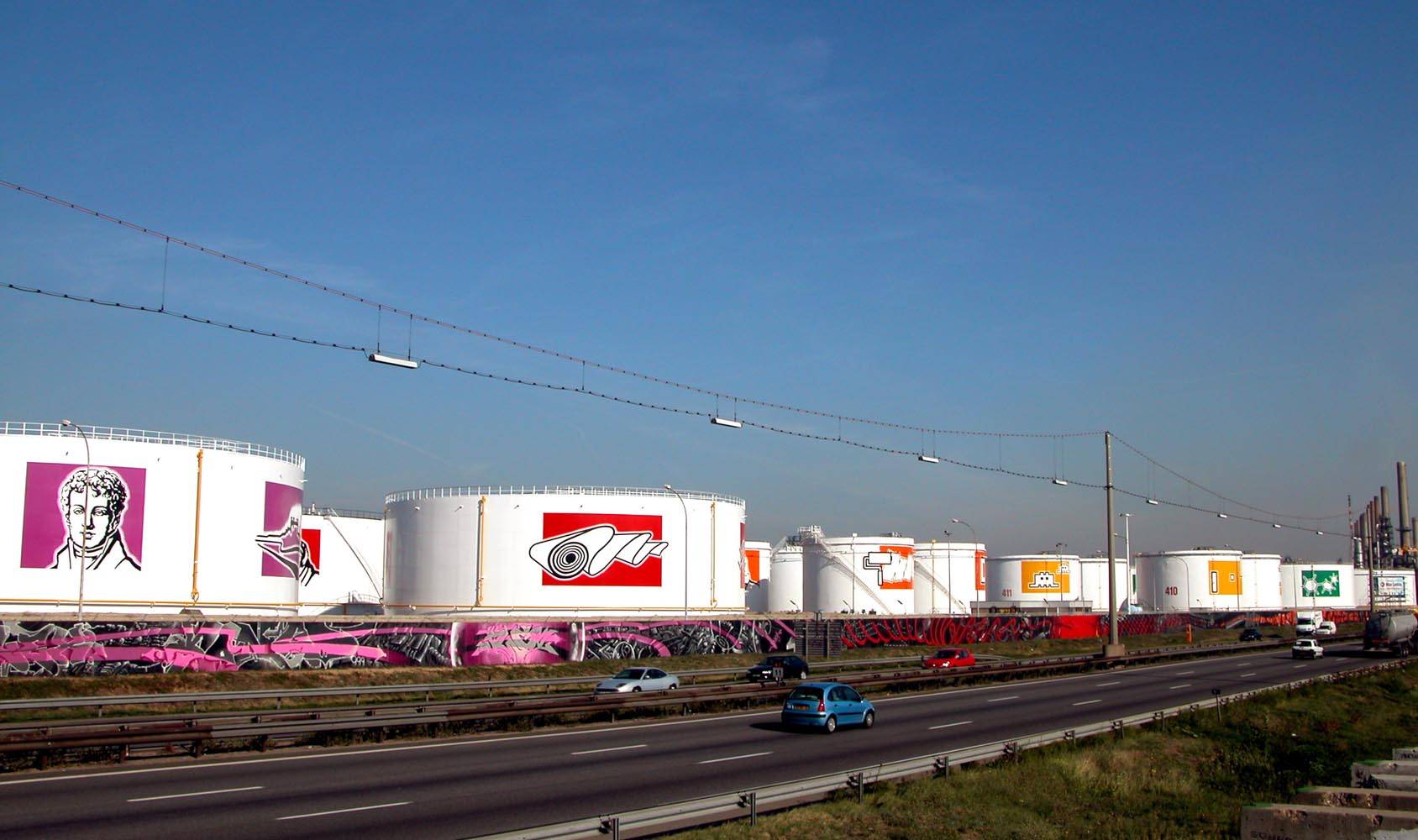 Like many industrial sites of its category, the refinery has several installations that are visually difficult to integrate in the landscape due to their dimensions (height, volume, etc.). Situated close to the inhabitants of Feyzin and bordered by the A7 highway along which large numbers of Europeans travel to the south, the refinery wanted to improve its integration in the environment and soften and embellish
its image.

The advantages were immediately visible thanks to the changes in the perception of the neighbouring population and passers-by. It aided them to better accept the refinery in the local landscape and won better “artistic” recognition of the refinery as it became an element in the circuit of murals visible in the Lyon region.
This resulted in the in-house development of reflexes and a culture to integrate the visual aspects of new projects programmed for TOTAL’s sites. 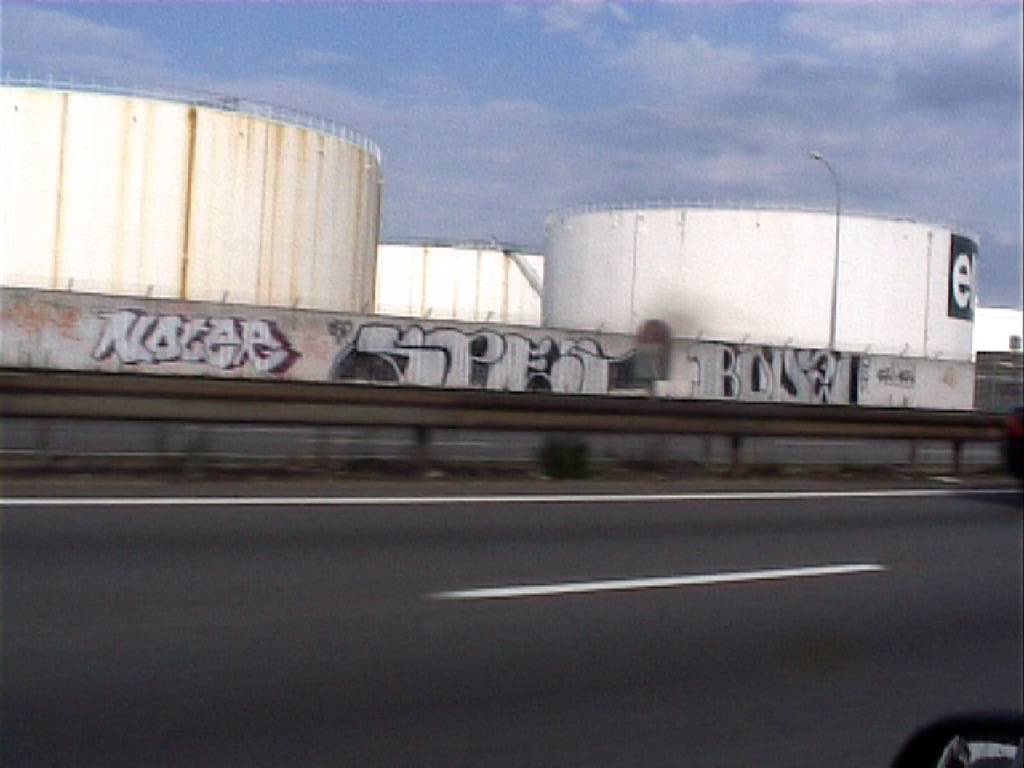 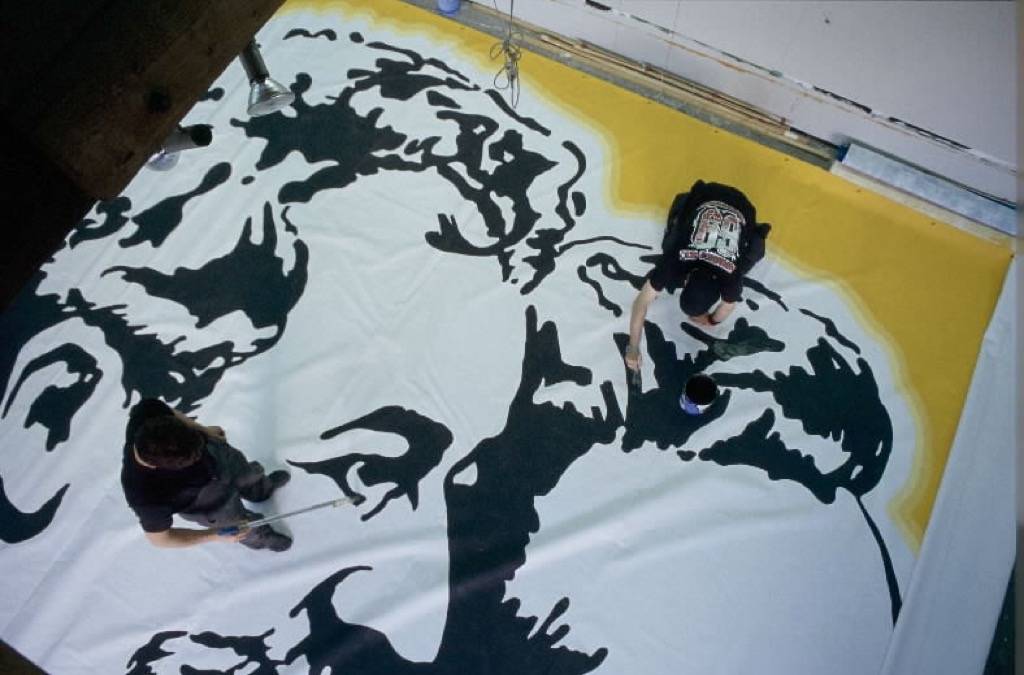 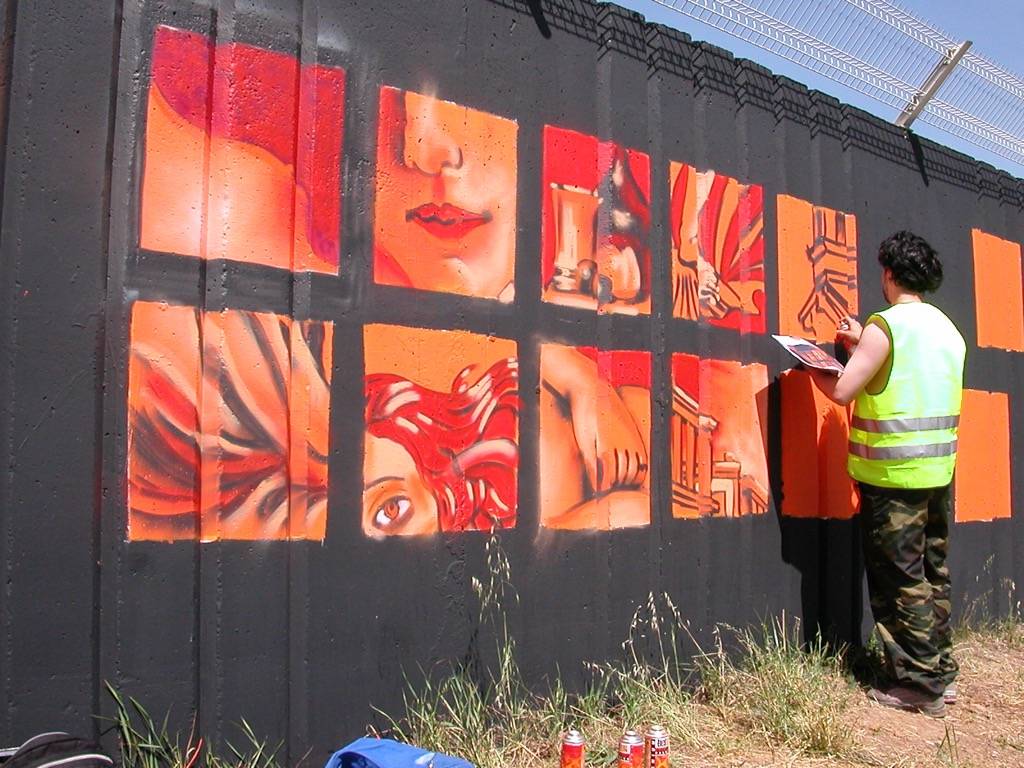 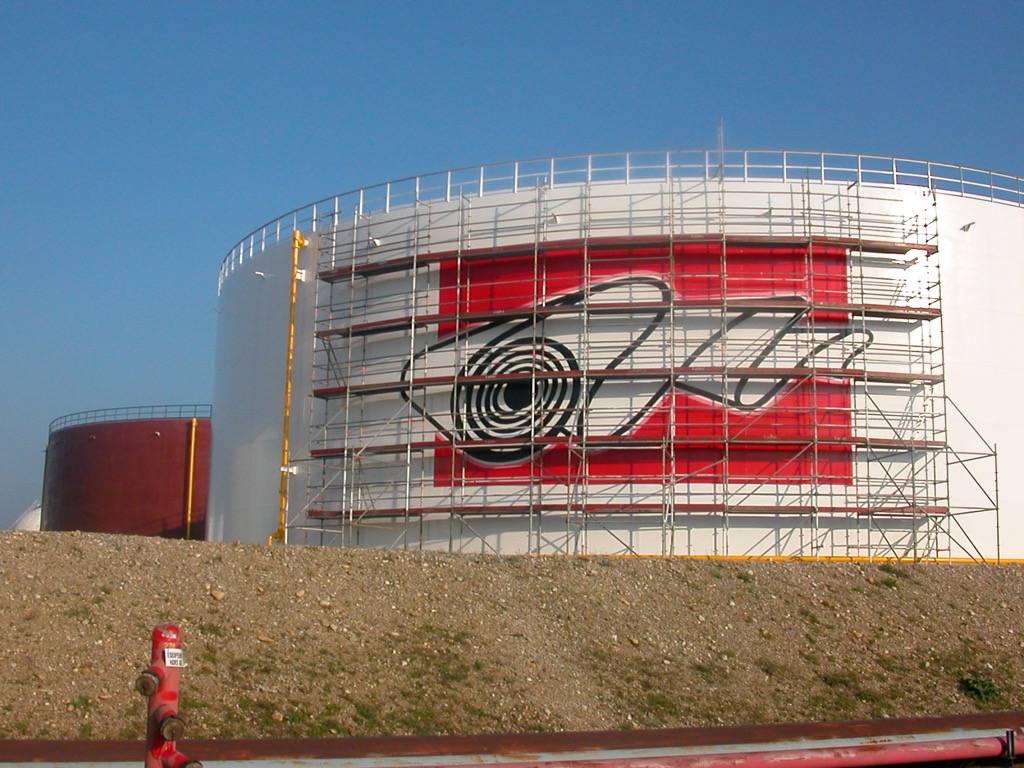 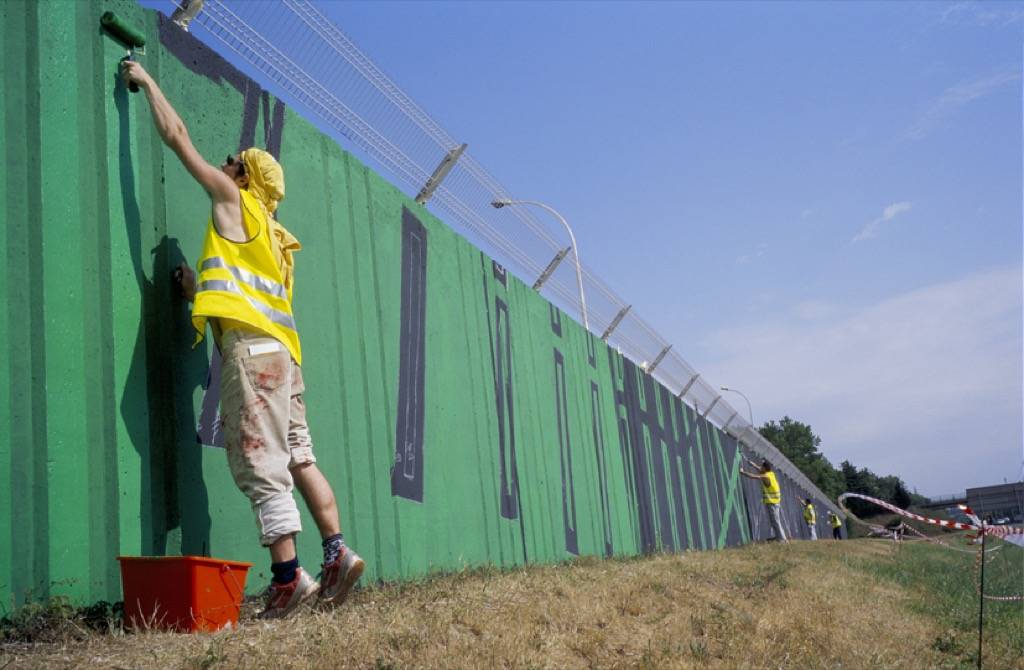 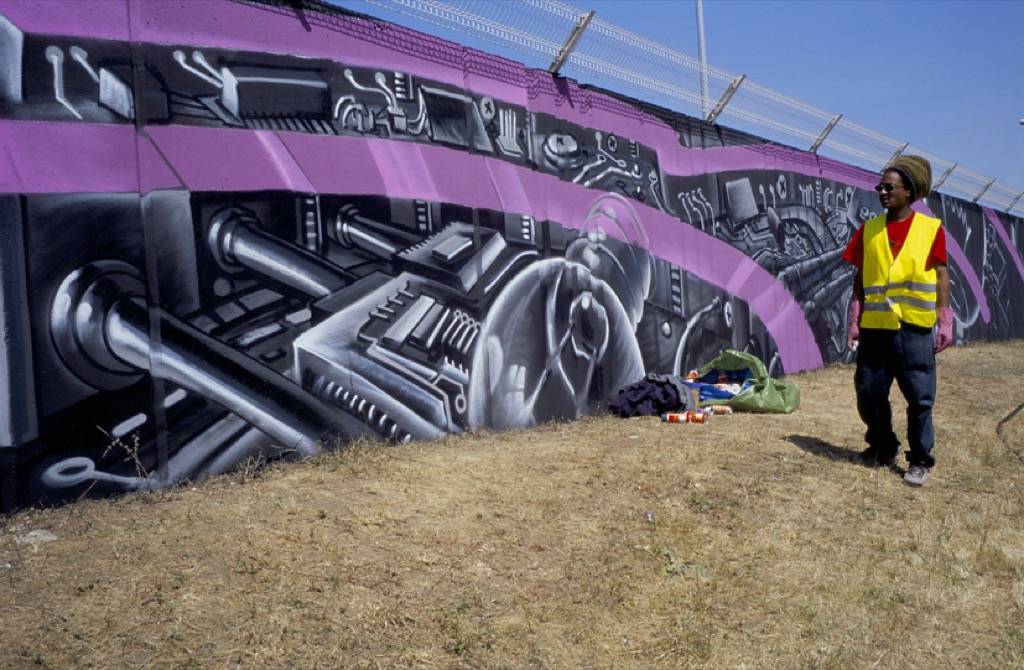 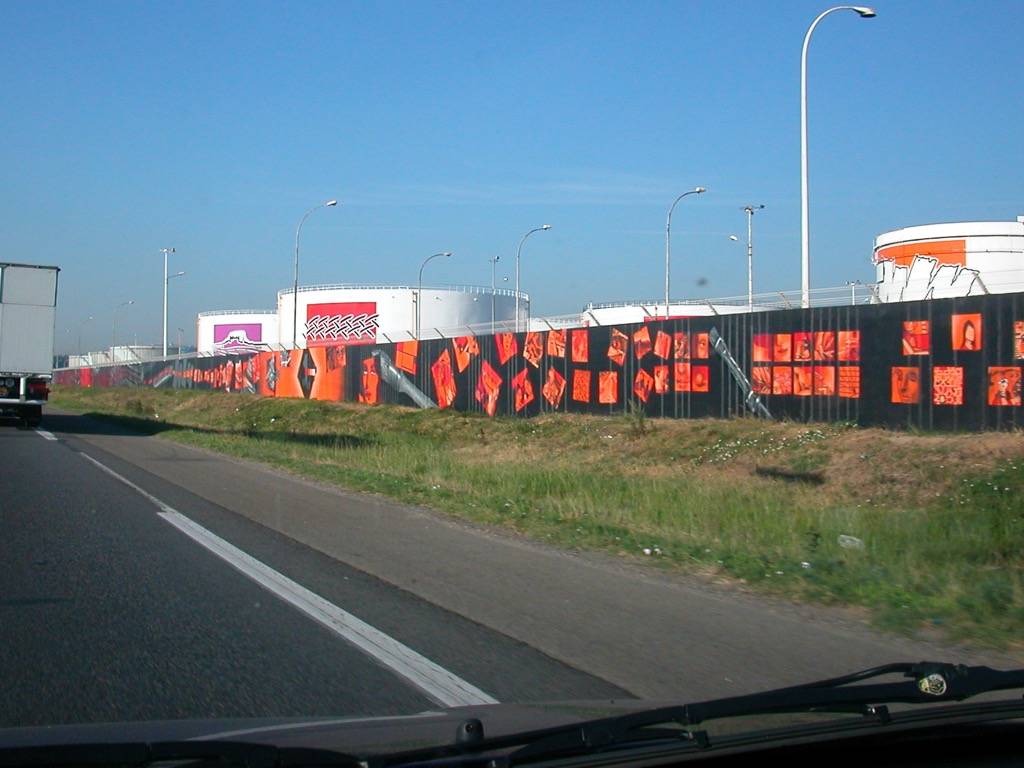 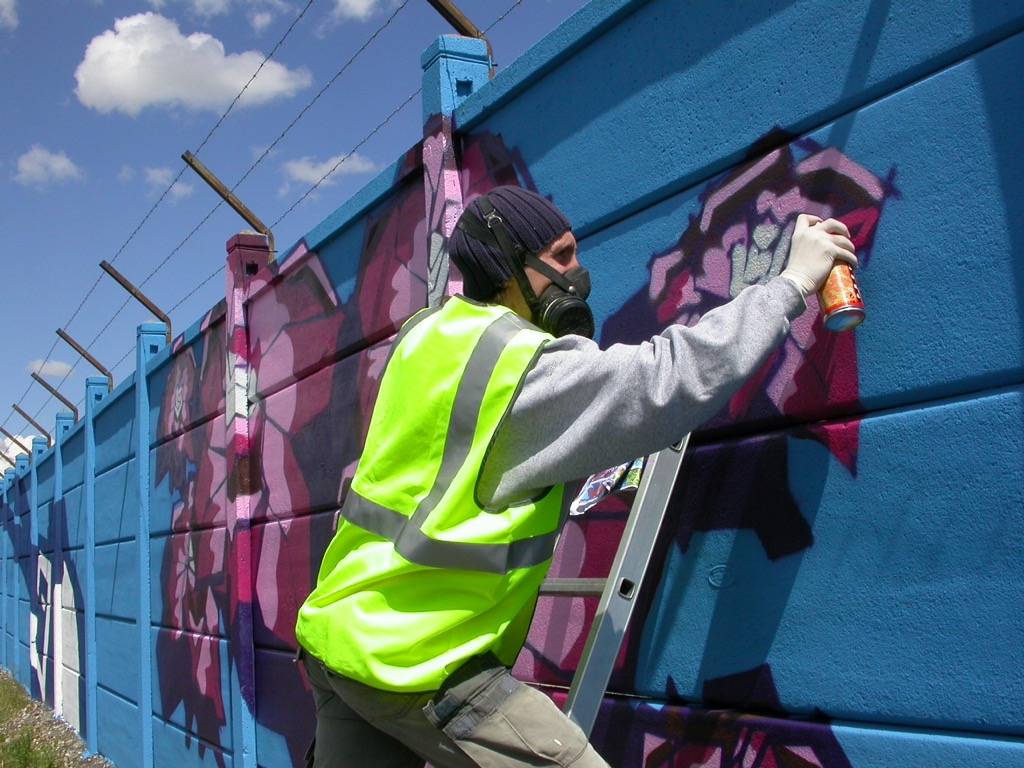