Originally a huge blind wall like a scar left by urban development necessary on the plateau of the Croix- Rousse, its ugliness had become too plain to see. The hill of the Croix-Rousse, formerly occupied by workers in the textile industry, faces the hill of Fourvière, traditionally occupied by places of prayer.

A cultural heritage and the pride of an entire city

I hail the talent and commitment of the whole CitéCréation team, originally founded as a cooperative. They have remained faithful to this form of company status that places social equity to the fore, a status born on the slopes of the Croix-Rousse. They are precious actors in the embellishment.
Gérard Collomb
Minister of the Interior, former Senator-Mayor of Lyon – former President of Greater Lyon 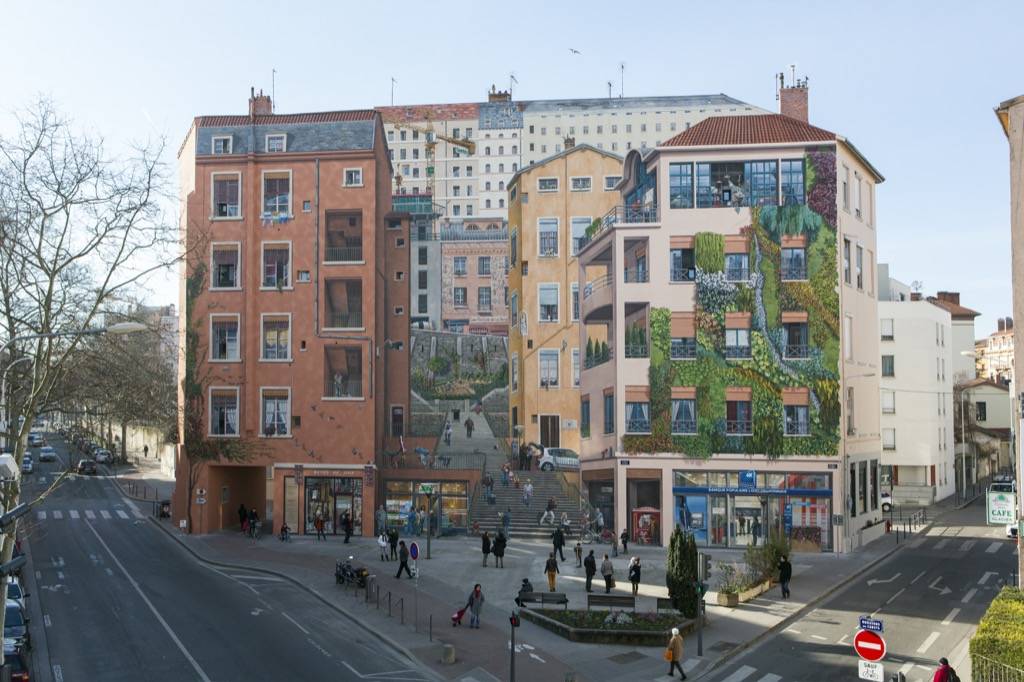 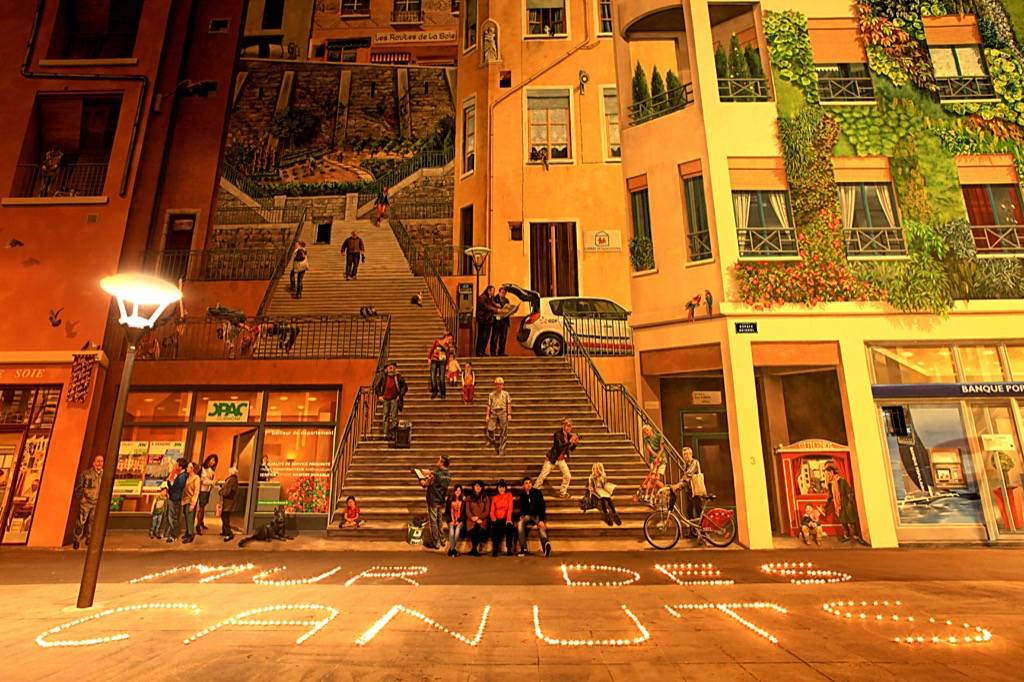 The architecture of the Croix-Rousse plateau is functional and sturdy, with large windows (to let in light) and vast rooms under the ceilings (on average 4 metres high), to allow the installation of weaving looms. But little by little developments and changes in architectural modes in the district (with collapsed buildings) led to the appearance of huge blind walls.

Today, one of the most visited public sites in Lyon, this major urban work is enjoyed by hundreds of thousands of tourists from all over the world. Many of the tourist circuits start at its base. Since 1987, the date when the first monumental work was created, first the district and then the whole city have been integrated in this fresco. 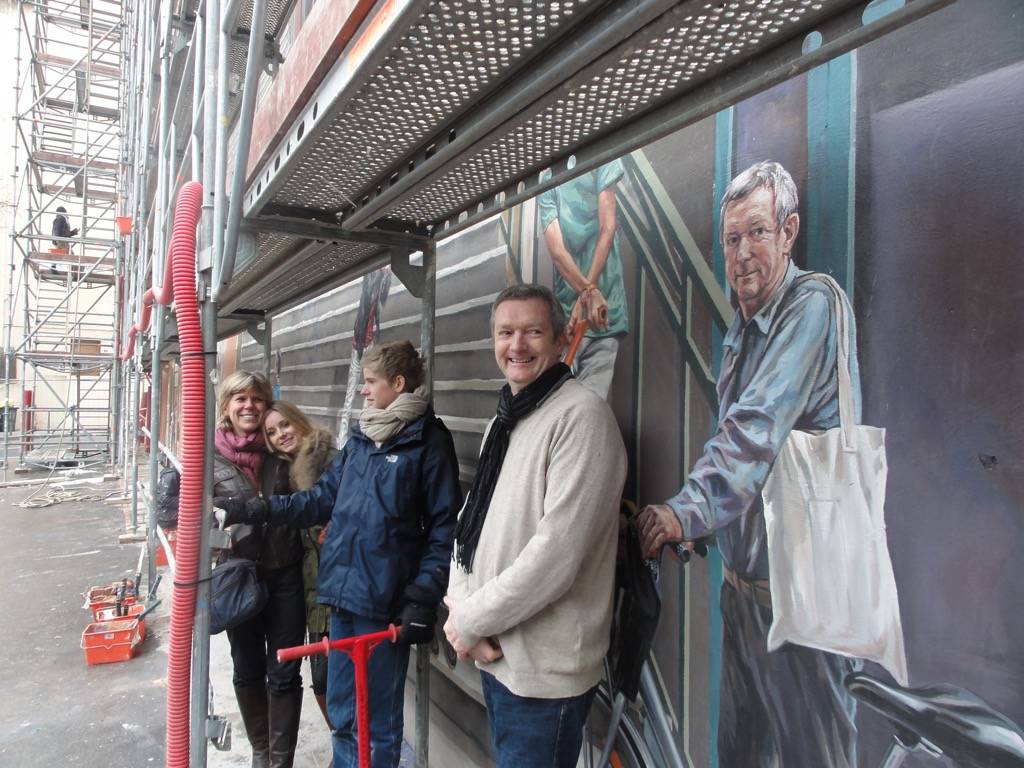 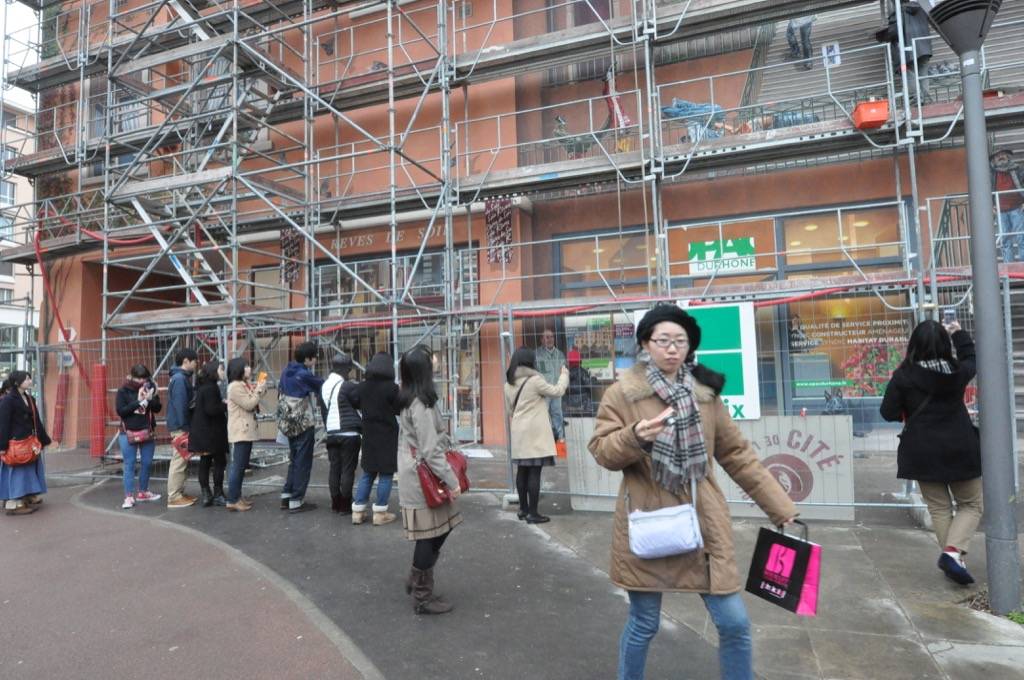 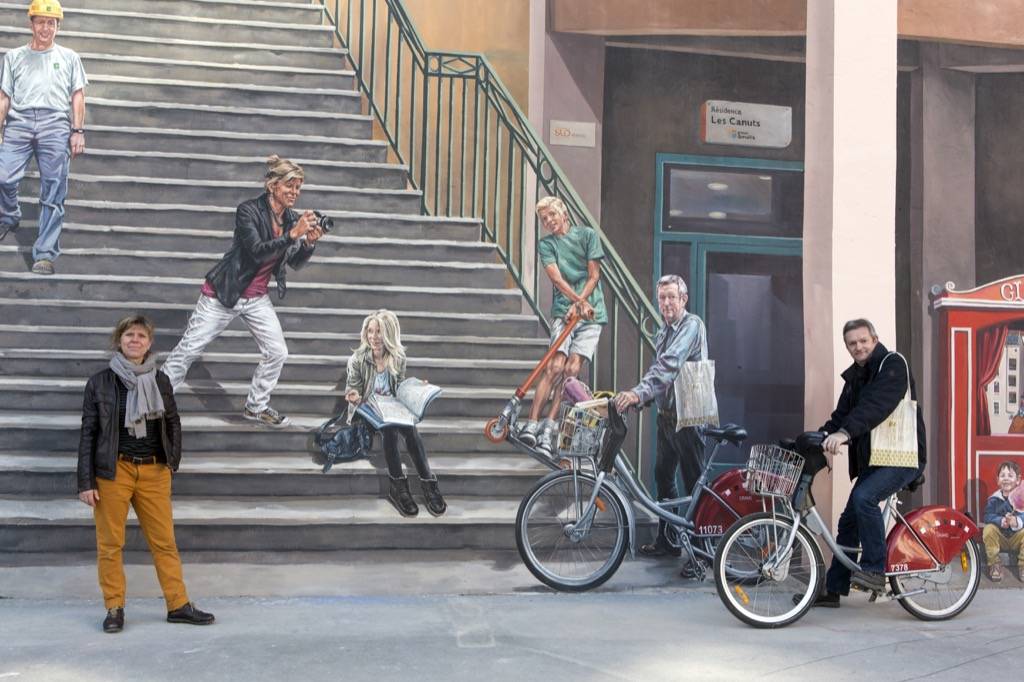 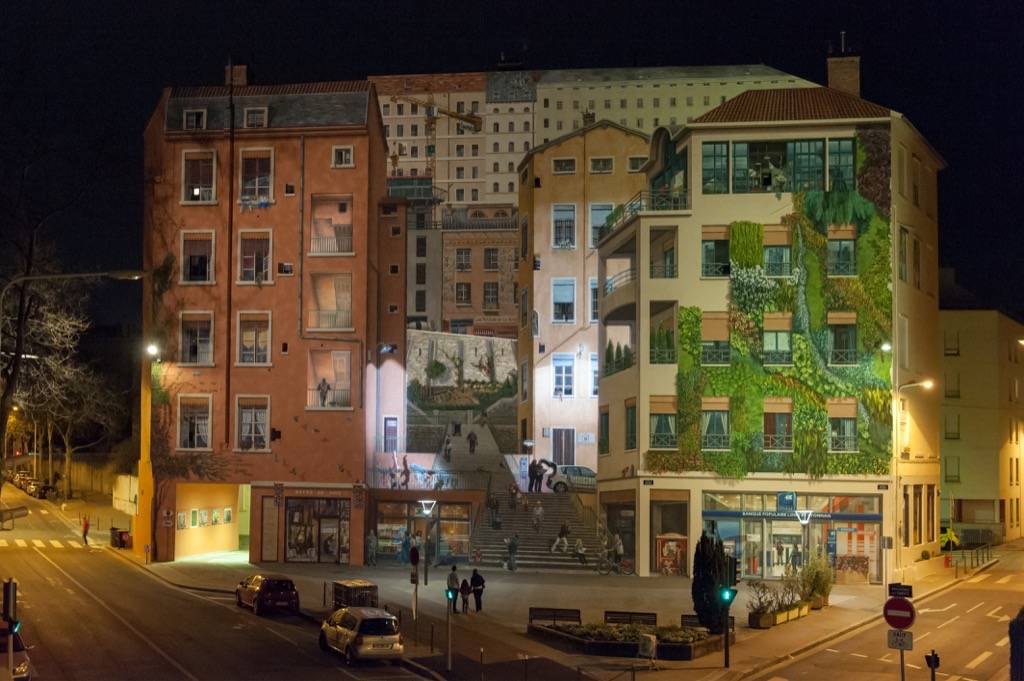 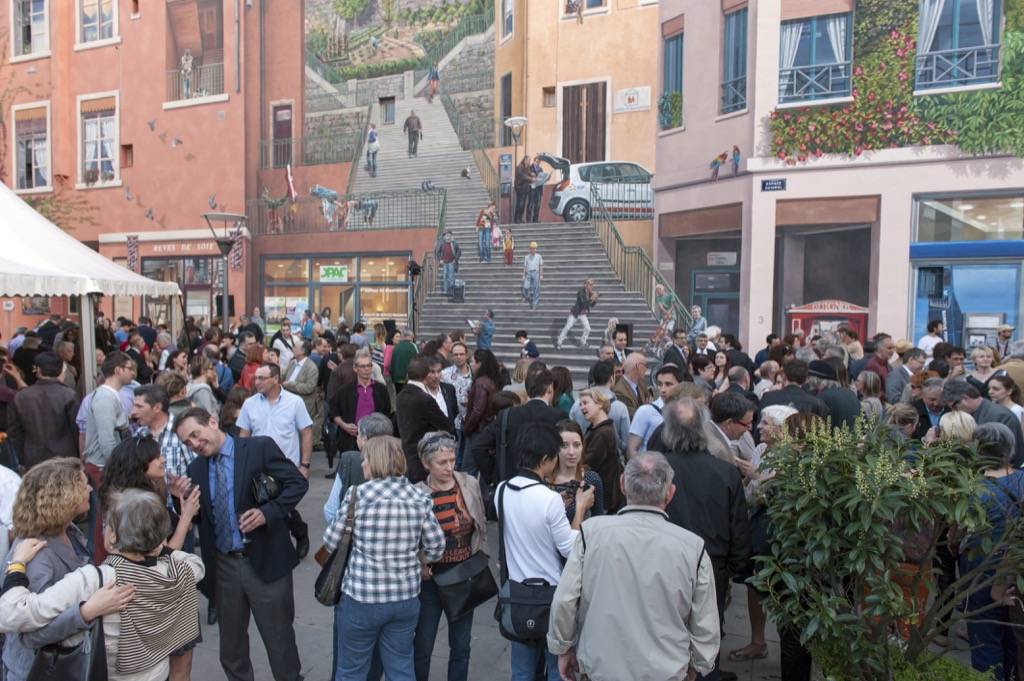 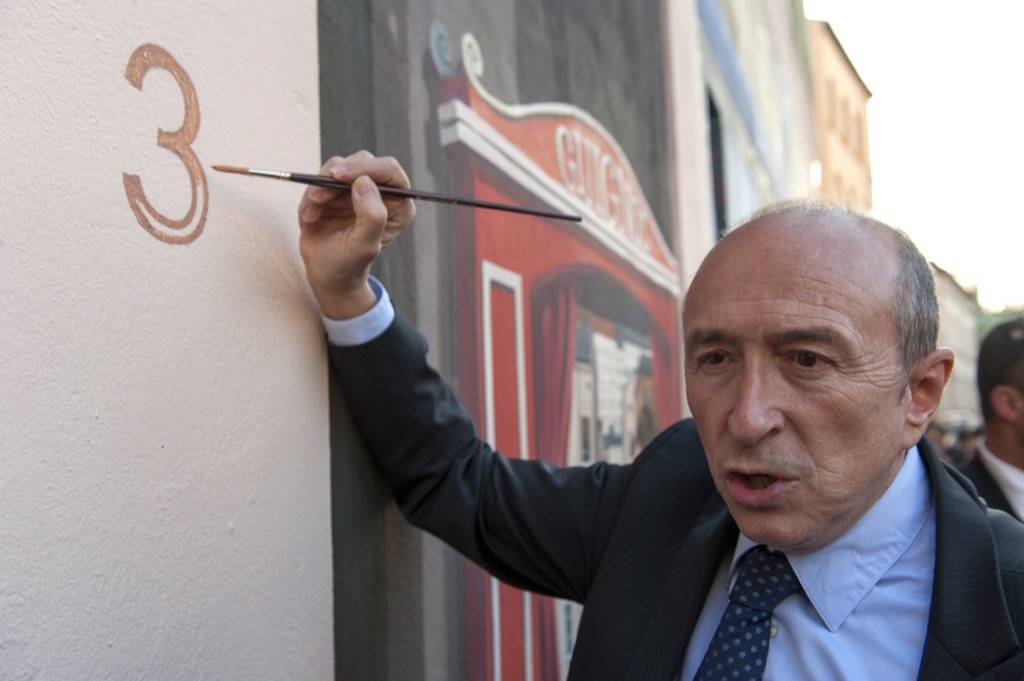 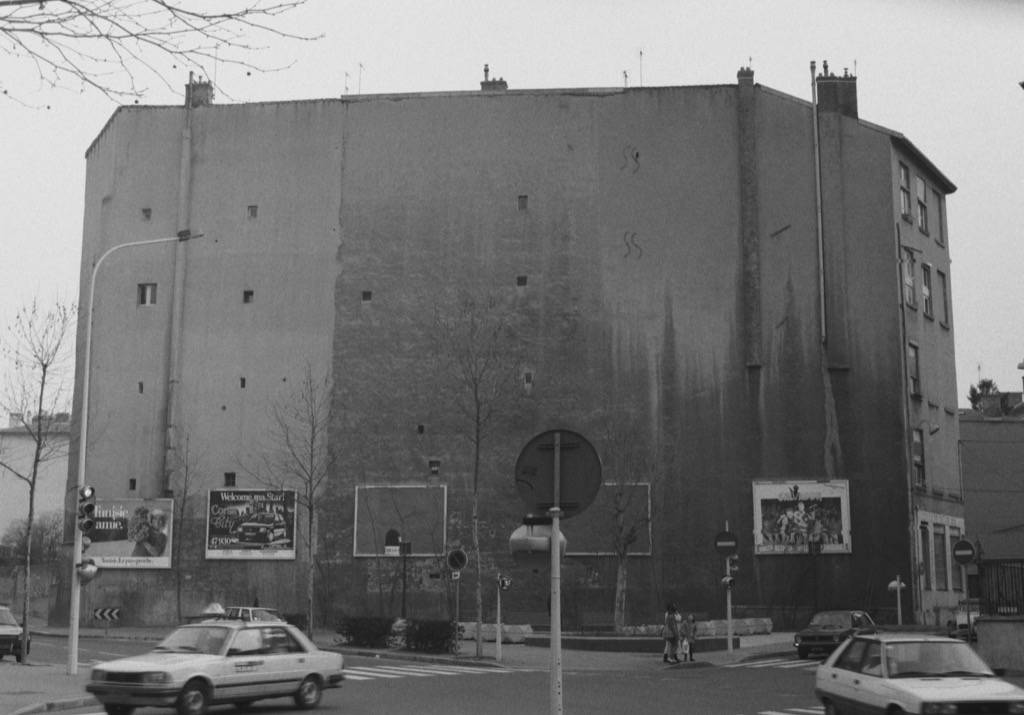 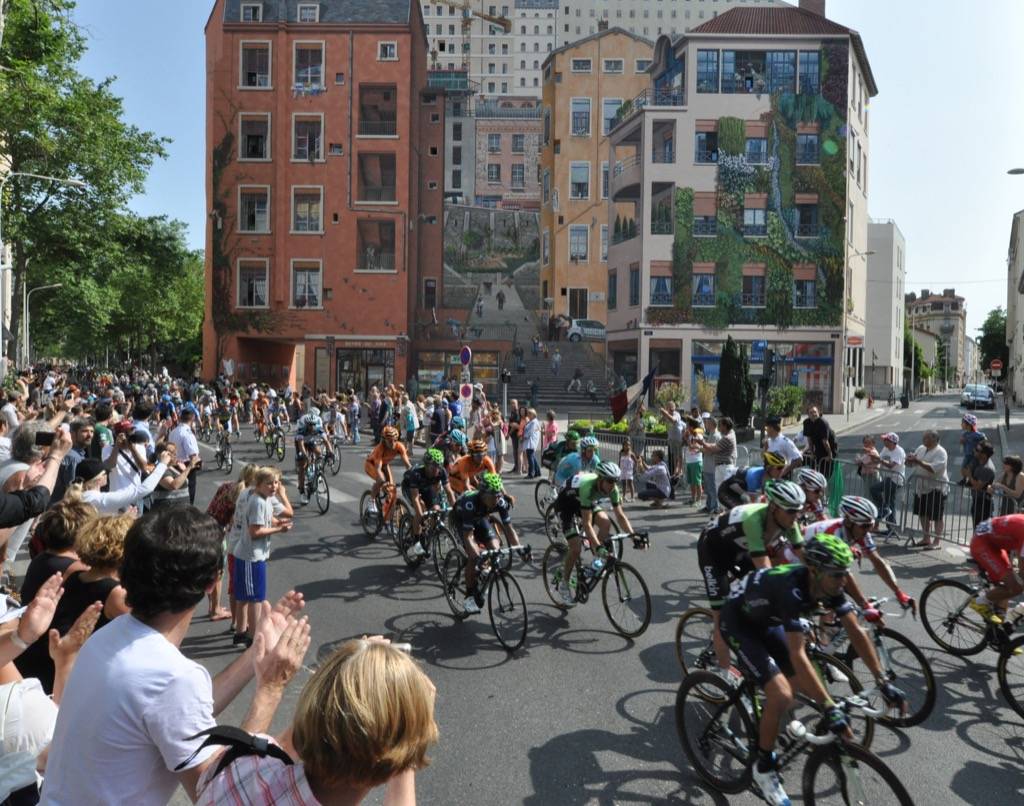