Although Lyon is well-known for its gastronomy and silk, its history with the rose, queen of flowers, is just as singular and fascinating!
No fewer than 3,000 roses were created in Lyon in the 19th century: the city was experiencing genuine effervescence and the renown of Lyon’s rose growers spread around the world.
Lyon’s relation with roses is the result of a wonderful history of families and impassioned enthusiasts who created and sold these roses to every corner of the globe, a history linked in particular to the Empress Josephine who gave her collection of Malmaison to the City of Lyon.
The rose is a source of inspiration for the Lyonnais silk manufacturers, the designers of CitéCréation and a raw material for the perfume and cosmetics industries.

My friend the rose

The world convention of rose societies in Lyon 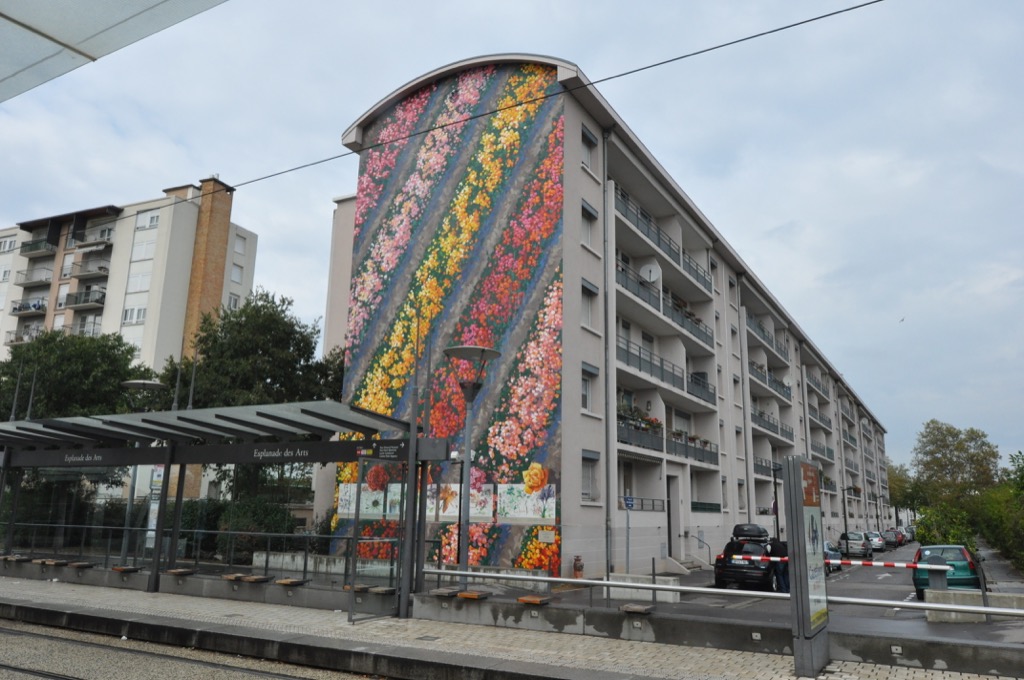 The World Convention of Rose Societies was held for the first time in Lyon in 2015 for its 17th edition. In the framework of a public – private partnership, and with the support of the City of Lyon, the Auvergne Rhône-Alpes Regional Council, the Rhone General Council, the Association Roses Anciennes en France and CitéCréation supervised the production of a circuit of monumental murals dedicated to Old Lyonnais Roses to remind the participants come from all over the world that Lyon was the international capital of old roses at the end of the 19th century and the beginning of the 20th.

Four mural works (in Lyon, Saint-Priest, Vénissieux and Champagne-au- Mont d’Or) blend naturally in a circuit of painted murals in Lyon and its surrounding area, a tourist attraction recognised internationally and which the Tourist Office of Greater Lyon promotes with success. 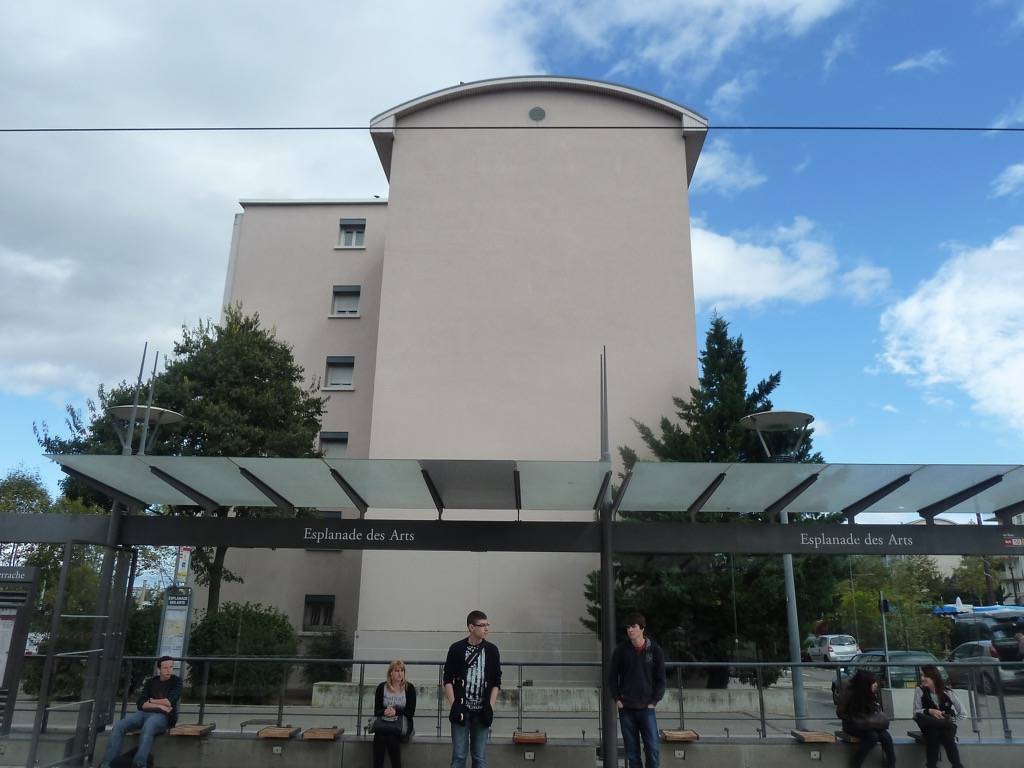 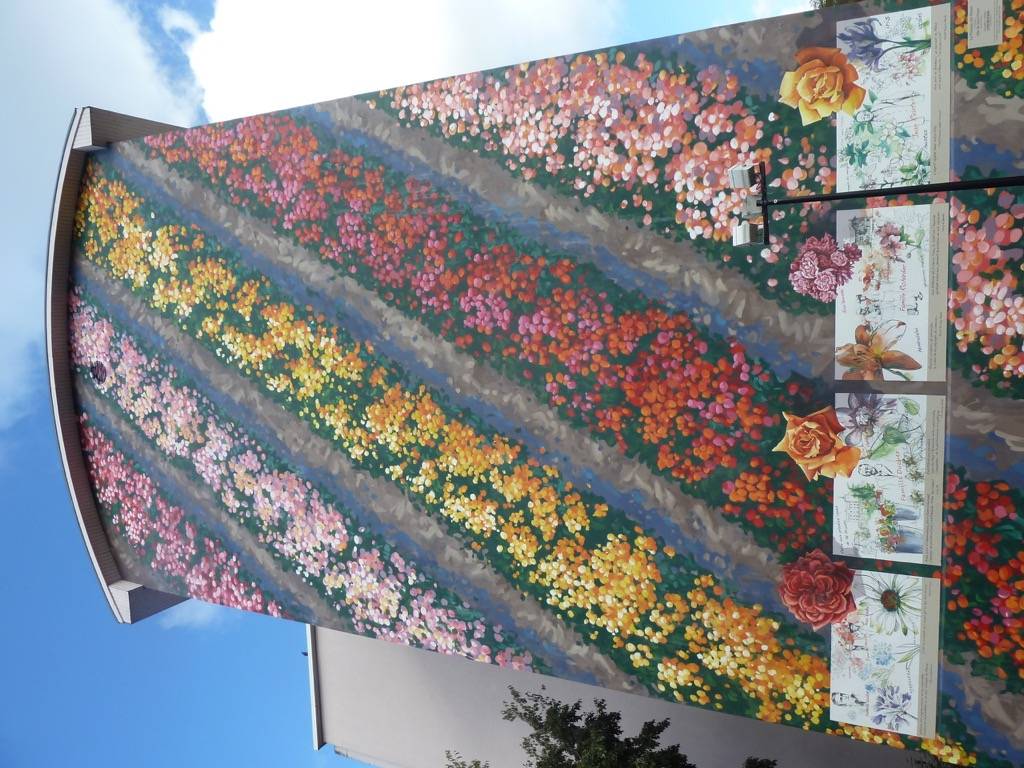