Chaumont Habitat – start of the second mural… in workshop

Top start for the second mural painting project “La gastronomie”. The work is underway in our workshops.
Today, the muralists of CitéCréationn have started with the projection of the layers.

With the landlord Chaumont Habitat, we invite you to meet us at the foot of the scaffolding at the end of March, beginning of April (the exact date will be announced later).
To be continued… 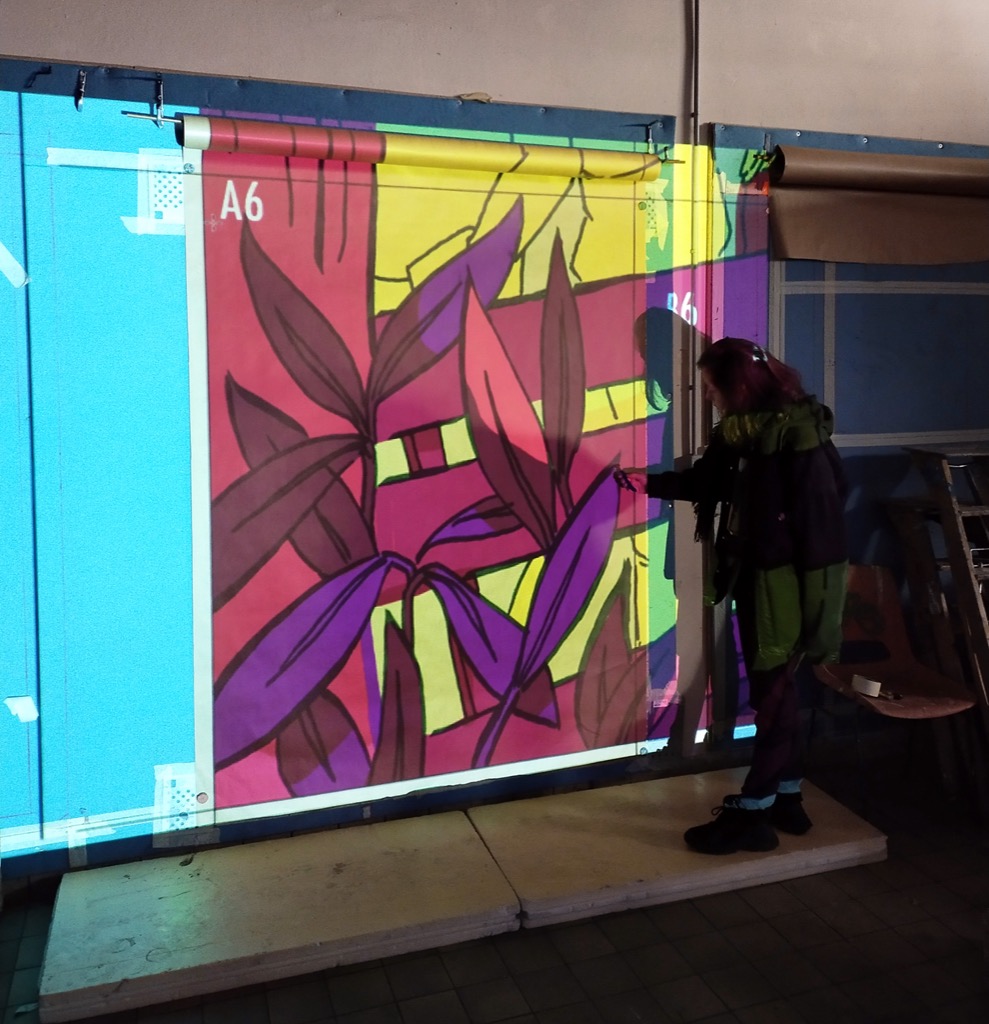 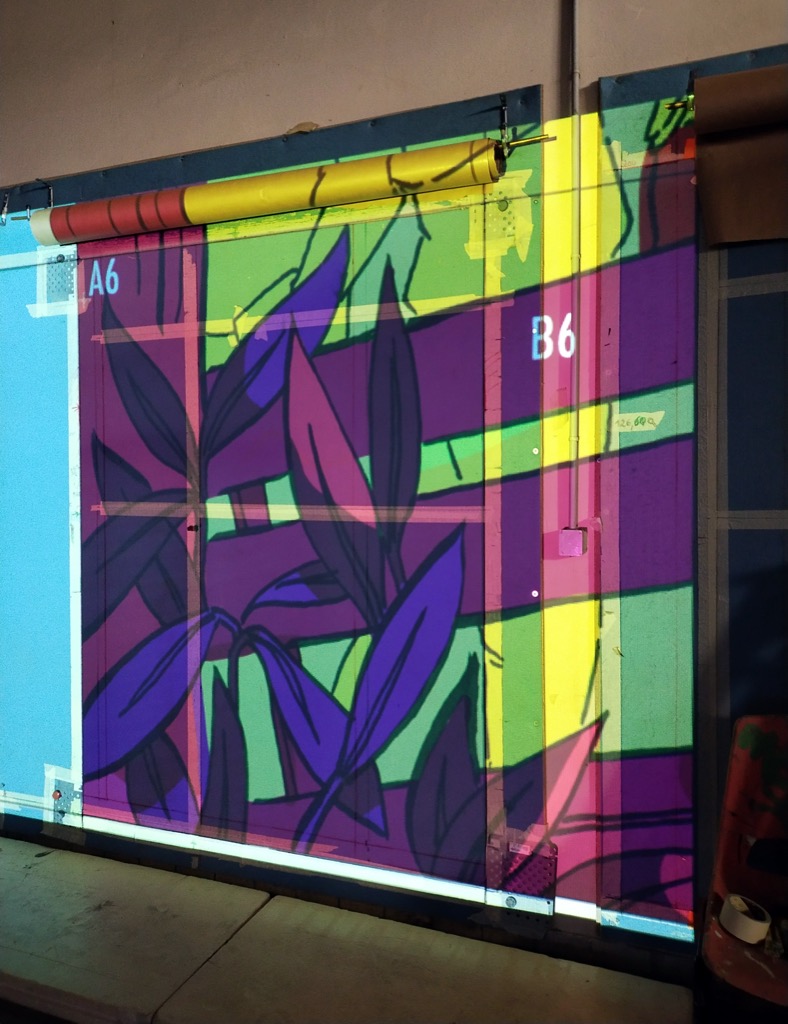